Easing of Public Health Restrictions for June and July 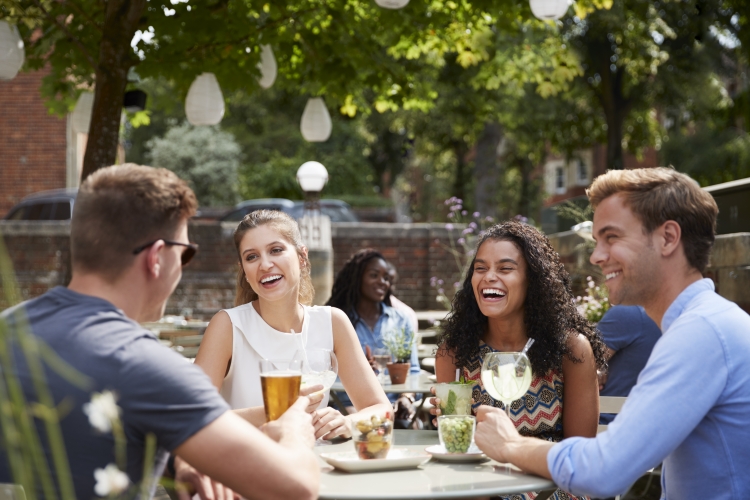 On 28th May, the Irish Government decided to ease public health restrictions for June and July, and indicated what further loosening may be possible in August. The tentative dates on the reopening of hotels and outdoor hospitality in early June as well as indoor hospitality in early July have been confirmed. In addition, outdoor and indoor events will resume with the limits on attendees rising in phases over the coming three months.

While there are hopes that public transport will return to full capacity by the end of August, the Government is yet to indicate when it will allow employees work from their workplace.

The Government struck a middle ground on the implementation of the EU Digital Green Certificate, setting 19th July as the date for the resumption of non-essential travel between Ireland and the rest of the EU. This will be almost three weeks after the programme becomes operational but alleviates fears that Ireland would have to wait until the end of the six-week implementation period before joining the scheme. In anticipation of this change, those EU countries which are on Ireland’s mandatory hotel quarantine list will be removed.

In recent weeks there had been anticipation that the Irish Government would lift restrictions on non-essential travel within the Common Travel Area earlier than with the EU,
potentially in June. The decision to allow travel to and from Great Britain has instead been deferred and will not take place in June in light of the spread of the Indian variant of Covid-19 in Britain. Minister Éamon Ryan has suggested that the lifting of these restrictions may occur at the same time as the implementation of the EU Digital Green Certificate on 19th July, and will also be accompanied by the resumption of non-essential travel between Ireland and the US.

The decisions on reopening come at the end of a week in which Minister for Health, Stephen Donnelly, revealed that there was an expectation of a substantial shortfall in deliveries of the Janssen vaccine in June coupled with further uncertainty on the deliveries of the AstraZeneca vaccine.

As a result, the Government has conceded that its target of offering a first dose of the vaccine to 82% of the adult population by the end of June will not be met, with the percentage now expected to be closer to the mid-70s. As a result, the vaccination programme is expected to slow down for at least two weeks, from a peak of over 300,000 doses
administered in the past week. Nonetheless, registration for vaccinations will open for those aged 40-44 in the coming week. Furthermore, Ministers expect that every adult who wants to receive a vaccine will have been fully vaccinated by the end of September, despite the delays and Ireland’s particularly low levels of vaccine hesitancy. Separately, An Tánaiste, Leo Varadkar, has said that Ireland will not introduce a need to prove vaccination status to access mass events or facilities and proof of vaccination will only be required for international travel.

Accommodation services including hotels, B&Bs, self-catering and hostels can reopen. Services including leisure facilities, indoor restaurant and bar services must be restricted to overnight guests/residents only.

Under consideration for August