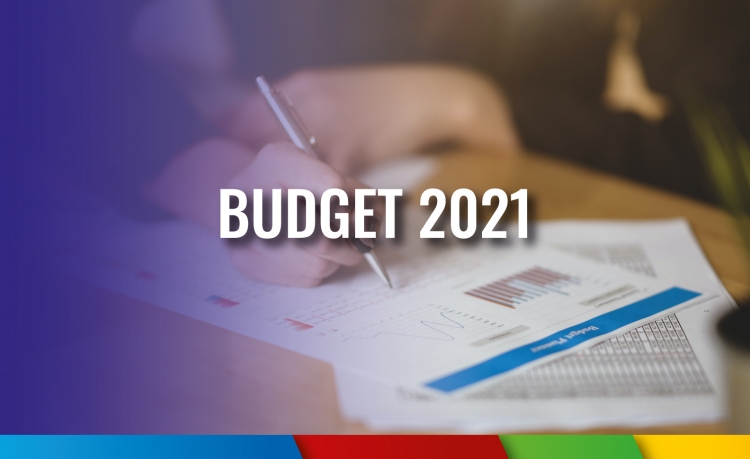 - An increase in community beds of 1,250, including 600 new rehabilitation beds.

- €3.2 billion in carryover costs from the July Stimulus to cover the Employment Wage Subsidy Scheme and Pandemic Unemployment Payment assuming an unemployment rate of 10.7%.

- €400 million for maintaining public transport and €100 million each to the Departments of Agriculture and Enterprise, Trade and Employment for relevant supports.

- The €100 million for the Department of Enterprise, Trade and Employment includes a €30 million top-up to the Covid-19 Products Scheme run by Enterprise Ireland.