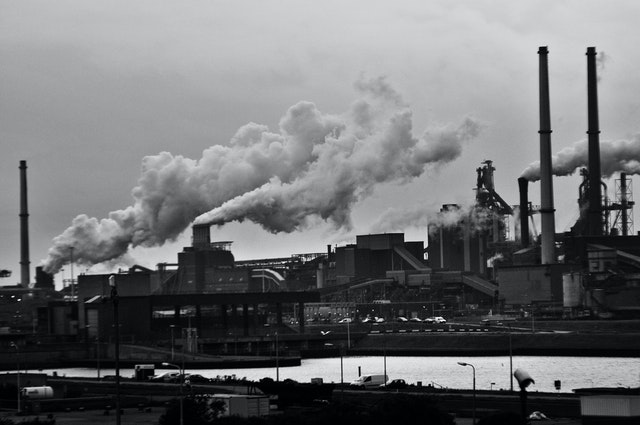 The Government has approved the final text of legislation to set Ireland on the path to net-zero emissions no later than 2050, and to a 51% reduction in emissions by the end of this decade. The Bill will also provide the framework for Ireland to meet its international and EU climate commitments and to become a leader in addressing climate change.

The Climate Action and Low Carbon Development (Amendment) Bill, which is a key commitment in the Programme for Government, will now progress through the Houses of the Oireachtas as priority legislation.

In the past two years emissions have fallen by 4 and 6 per cent, but Government aspires to reduce emissions by at least 7% per year to ensure a 51% reduction by 2030 and climate neutrality by 2050.

Key Highlights of the Bill