Sandyford Business District in collaboration with Dun Laoghaire-Rathdown County Council is delighted to announce the launch of a new signage programme for the district.

§ ROAD signs: stainless steel signs, increased in size, to replace the existing blue road signs. The number of locations is increased from 54 to over 80.

Sandyford Business District and Dun Laoghaire-Rathdown County Council, in support of this strategic business location in South Dublin, have invested nearly €200k in this
project and will be adding additional branding and wayfinding signage in the coming months to complement this scheme. 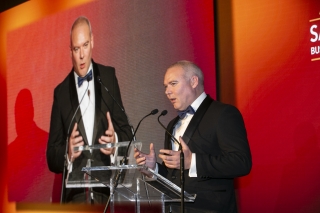 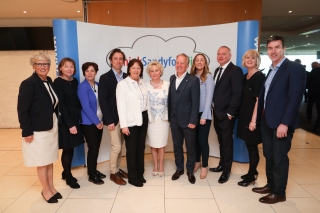 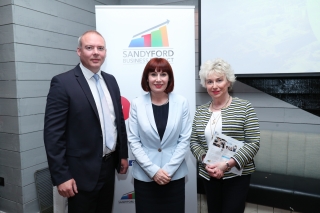